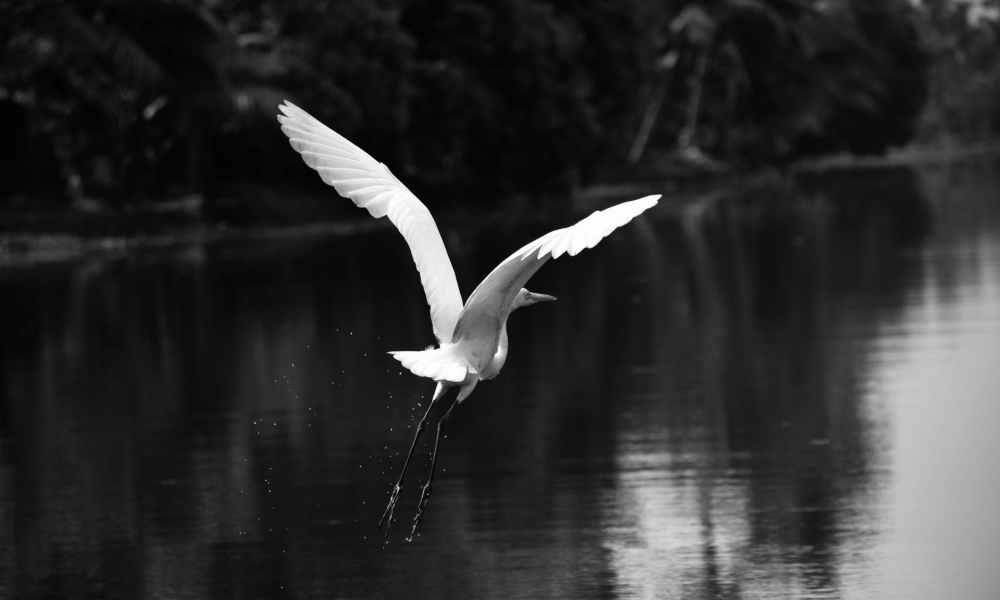 Freedom and its discontents

How I have moved! I have traveled nearly three thousand miles in less than two weeks.

Now there is stillness– such a stillness as I have never heard before in all my life. Soon I shall start moving again, and perhaps I will never stop.

As we grow up, one by one the markers of our childhoods fall away. We let go of the rituals and routines of family life and open ourselves to possibilities, freedom and choice.

In western culture, there is a sense that anything’s possible. But rather than making us happy, freedom can lead to aimlessness, as people wander endlessly in search of the thing, job, person, place that will fulfil them.

Traditional cultures, in which a person’s work, life partner, religion and values are largely determined by the social group they were born into, offer limited choice. But the people tend to feel they have meaning and purpose.

The paradox of choice is a well studied phenomenon whereby having a lot of options makes people anxious. And having made a choice, people who had many options tend to be less happy with their choices than people with fewer options.

While I’m not suggesting we cut back on freedom, I am suggesting that as a society we should be aware that there are limits on the psychological value of freedom.

In his study of suicide in the late nineteenth century, sociologist Emile Durkheim showed that people need constraints – social ties, work obligations, cultural connections – to have a sense of purpose and belonging.

Without obligations and constraints – the opposite of freedom – people are more prone to depression and suicide.

The moral psychologist Jonathan Haidt observes that the ideology of individual freedom has opened up opportunities for people of all backgrounds to participate fully in society. While this is a good thing, the downside is that it becomes harder to find a set of behavioural norms and moral values that everyone can agree on.

The lack of shared moral values in a society is called anomie. It is a weakening of social ties and expectations that imposes a psychological cost on the whole of society.

In his excellent book The Happiness Hypothesis, Haidt observes that the desire to avoid or reverse anomie is a driver of conservative policy and is often misunderstood by liberals. He writes:

We have paid a price for our inclusiveness, but we have bought a more humane society…. and even if some people think the price was too steep, we can’t go back …. all we can do is search for ways that we might reduce our anomie without excluding large classes of people.

Liberals are right to work for a society that is open to people of every demographic group, but conservatives might be right in believing that at the same time we should work much harder to create a common, shared identity.

Those born into traditional culture with clearly defined values, beliefs and practices have a ready-made method of imparting meaning and belongingness to the next generation.

Others need to work a little harder.

In a culture that worships freedom, maybe the best we can do for our children is to provide constraints – clear ethics and values, ties to people and places, and traditions to pass on.

Just as plants need sun, water and good soil to thrive, people need love, work and a connection to something larger.

If you get these relationships right, a sense of purpose and meaning will emerge.

Psychologist, reader, writer from Sydney, Australia. On this blog I write about ideas from leading thinkers in a relatable way for our time. Enjoy xx